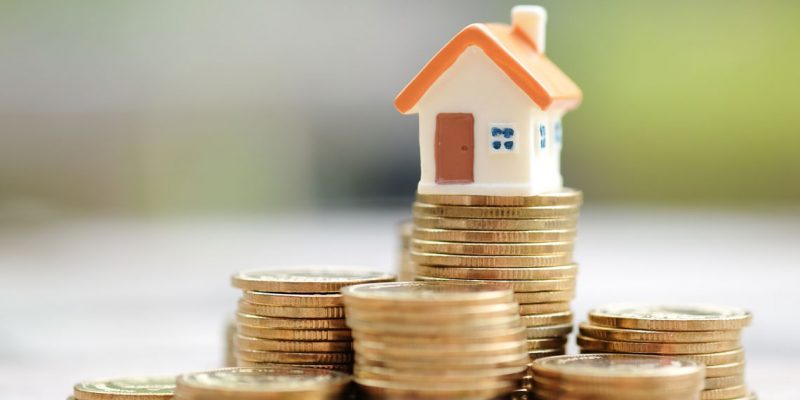 The City of Johannesburg would like to advise all its customers who objected to the value of their properties in the new 2018 General Valuation Roll and whose accounts are in good standing as at 30 June 2018, that no credit control action will be taken against those accounts until objections are finalised.

Just over 50 000 customers objected during the objection period and is now in the process of being investigated and finalised.

“Objectors should note that accounts where no credit control action will take place is where the account is in good standing order as at 30 June 2018. If any outstanding money is owed to us at the said date, we will apply credit control actions”, said Member of the Mayoral Committee for Finance, Cllr Funzela Ngobeni.

“However, for those objectors whose accounts are up to date, there is good news. No credit control action will be taken against the rates portion account until their objection/s are finalized in respect to their rates. However if any other service charges fall into arrears, the City will effect credit control on the account”, added MMC Ngobeni.

Objectors should note that they may pay on the old value until the objection is finalized. It is important to note that should the objection not be favorable, the customer would be held liable for the full debt based on the new value as of 1 July 2018.

It is therefore advisable for property owners or objectors to pay an additional amount for rates every month, due to the fact that the 2018 market value would more than likely be more than the previous 2013 market value.

If property owners or objectors can afford to pay the full rate payable for General Valuation 2018 value, they are encouraged to do so because their rate account will be credited should the objection outcome result in a reduction in market value.

WE RESOLVE QUERIES WITH MUNICIPALITIES NATIONWIDE

How can we assist you?
© Copyright 2021 Swiegers Metro Prop cc T/A Municipal & Property Solutions. All Rights Reserved
Back To Top
×